Get to Know BethAnn Long

Greetings from Spokane, Washington! I am really glad you stopped by. I am a full time Realtor serving both sellers and buyers in the greater Spokane area.

I consider it a privilege to work with  clients, and combine good old fashioned hard work and the ever changing technology tools available to me. I am a wife, mother, musician, hiker, dog lover who loves her city.

Providing you with the most comprehensive and proactive service is my guarantee. I serve all of my clients with integrity, honesty, and enthusiasm. I incorporate market knowledge with honest guidance to insure you the best possible real estate experience.

I have a family history of over 40 years in the Spokane, Washington real estate market. My father owned a Brokerage, so I guess it runs in the family!

The Spokane, Washington real estate market is thriving and is one of the most stable markets in the country.

As a lifelong resident of my great city, I love helping people who are relocating to Spokane, Washington.

If you would like a complimentary market analysis on your Spokane home, or a buyers consultation, I would welcome hearing from you. 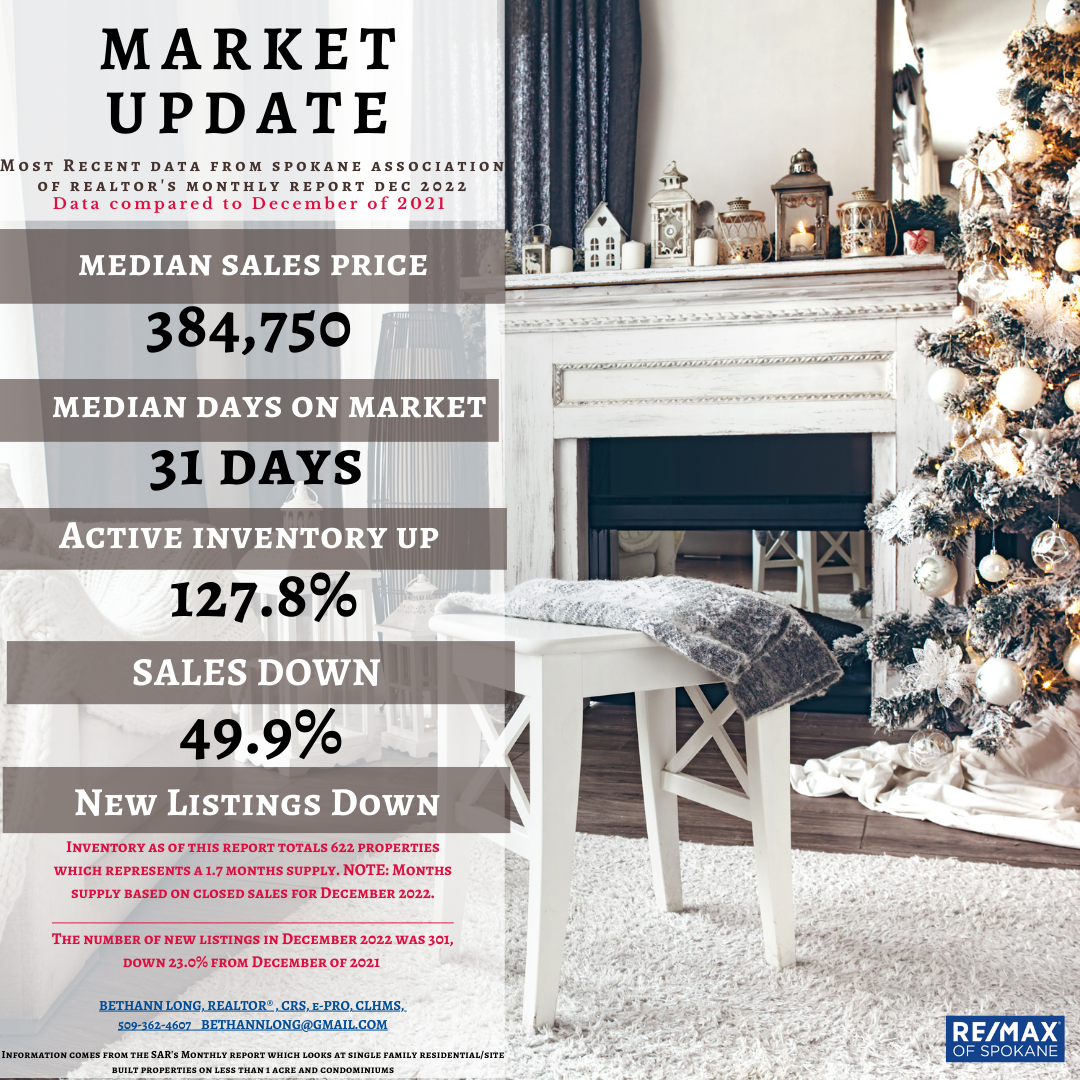 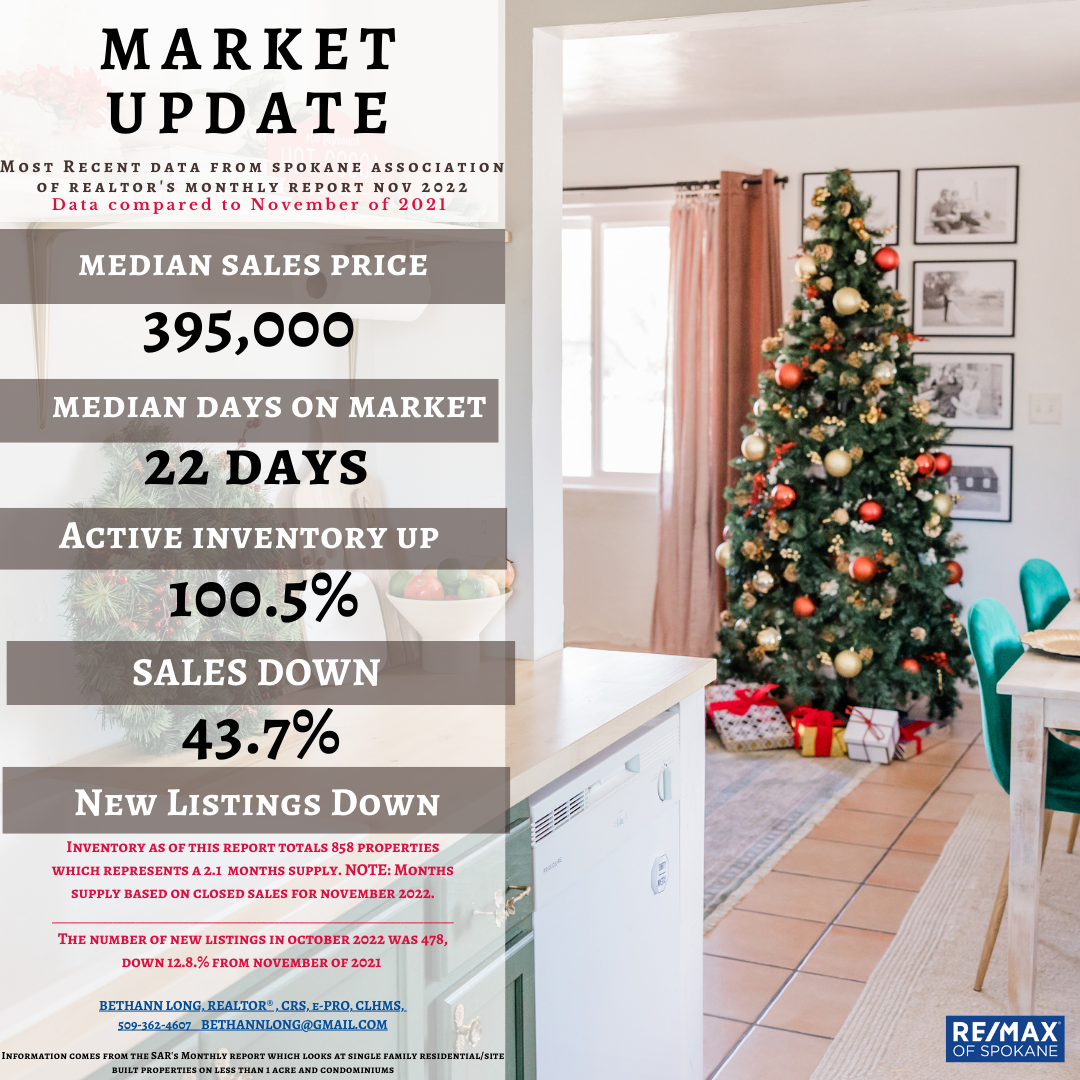 e-PR -I am an e-PRO which is an earned designation few agents have. This ensures my clients that I am always on the cutting edge of technology.

Taking the real estate market by storm in 2003, BethAnn received the coveted "Rookie of the Year award" given by my first Broker.

Greetings from Spokane, Washington! As a lifelong resident of Spokane, you can trust that I know and love the area. I look forward to hearing from you with any questions about Spokane real estate!