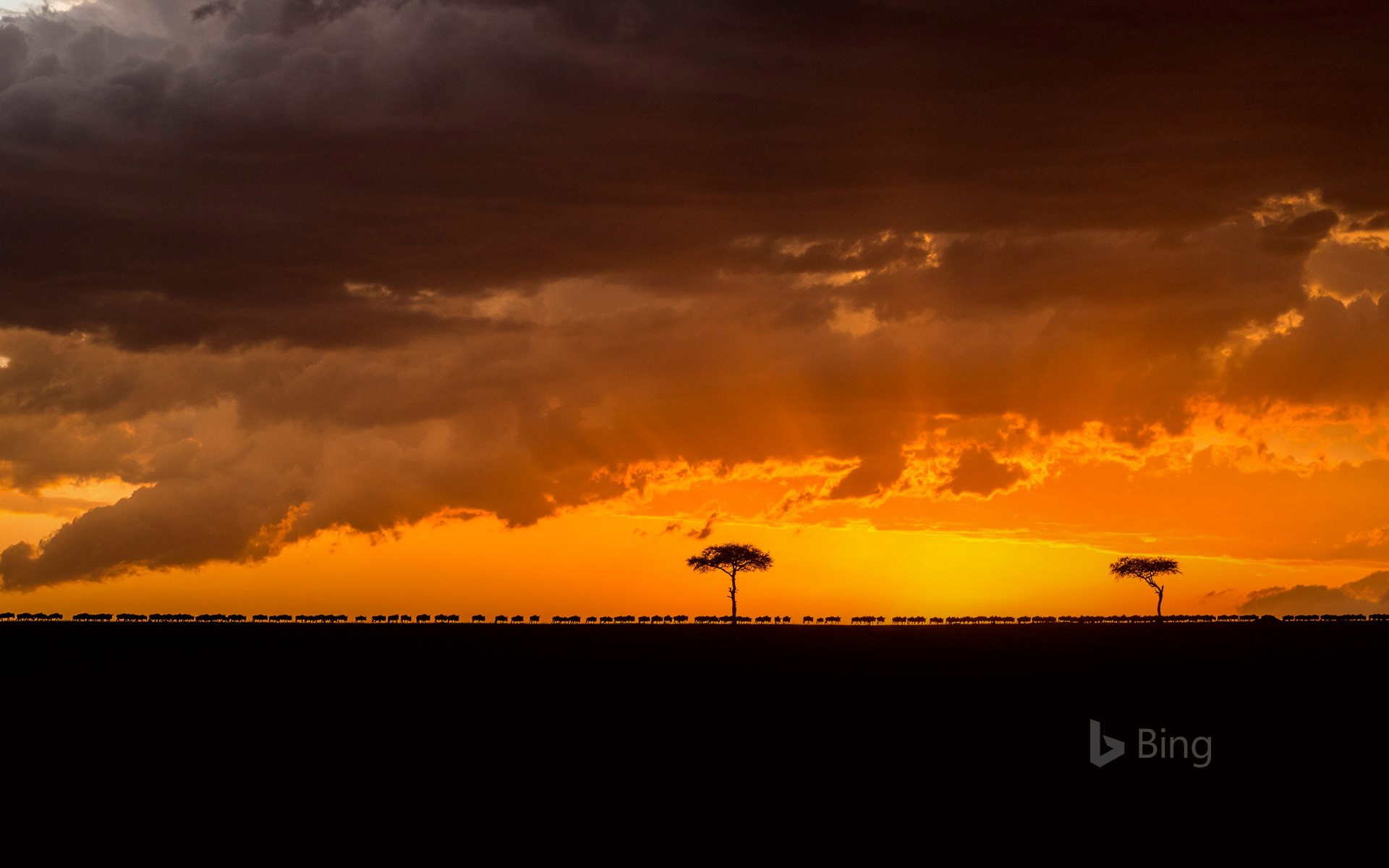 Get to Know Christine Hooks

Chris has been a licensed Realtor, associated with the Pino Agency since 1993. Initially Chris served in the role of office secretary/processor in order to gain specific knowledge of the inner-workings of a Real Estate office. After attending a few seminars, Chris decided to focus on residential Real Estate and transferred to being a full-time agent with the Pino Agency. She quickly became one of the agency's most productive agents, with an eye on education and new ideas.

In 1996, Chris obtained her NJ broker's license and became the manager of the Pennsville Pino Office. Her duties included recruiting new agents, training, supervising & staffing, among other things. Chris has personally worked in each and every aspect of the Real Estate office. In 2012, Chris returned to her first love in Real Estate, which is sales.  She will be focusing on listing properties and providing guidance on residential energy savings trough a new affliation with Viridian Energy Supply.

In addition to these items, Chris continues to educate herself through national Real Estate teachers and organizations, obtaining the Accredited Buyers Representative (ABR) & Graduate of Real Estate Institute (GRI) designations. She has recently been awarded the Certified Residential Specialist (CRS) designation.  She will now be working on the GREEN designation.

In 2005, Chris received the designation of Certified Negotiation Specialist (CNS) from Coldwell Banker. Additionally, Chris attended Act II Triple Crown for Leadership Training, as well as Act III Coaching Calisthenics, both offered by Coldwell Banker University. Also in 2005, Chris was awarded the coveted "Peer Appreciation Award" by the members of The Gloucestor/Salem County Board of Realtors for 'displaying ethical, courteous and professional interactions to her fellow REALTORS.'

She has been the top-producing agent in the Pino Agency for several years and has ranked in the top 10 Realtors in Salem County for just as long. She has been a consistent recipient of The NJ Sales Excellence Award for the Bronze and Silver levels since 1997. Also, Chris has obtained recognition by Coldwell Banker by receiving the Sterling and Diamond Awards. In her quest to constantly and consistently improve her Real Estate Services, she attended Star Power University's Team of Training in Los Angeles in September 2003. Additionally, Chris attended Star Power University 's Listing Specialization Class in 2005, held in Charlotte, NC. In the fall of 2012, Chris fulfilled a long-time goal of attending the Anthony Robbins' 'Unleash The Power Within' workshop in Orlando, FL.  There, Chris along with her boss Joe Pino and daugher Lauren Hooks became 'Fire Walkers' when they learned to conquer limiting beliefs and walk on red-hot coals.

Chris places a heavy emphasis on community service and involvement. The Pennsville Public Library is near and dear to her heart where she served on the Board for 20 years, initially as Secretary and then as The President of the Board of Trustees. In addition to supporting the Pennsville Public Library, Chris and her team also are involved with the Pennsville Education Foundation, The Women's Club of Pennsville, March of Dimes, Alex's Lemonaide,  and many other community organizations. In 2008, she founded The Pennsville Business Association, a growing network of local businesses in Pennsville, NJ. She was also proud and honored to serve on the Salem County Chamber of Commerce's Board of Directors from 2012 -2015.

2005 to 2009, Chris, along with Broker Joseph F. Pino hosted a weekly radio show called, "The Real Estate Corner" on WSNJ AM radio in Millville and Vineland, NJ and in 2011, they formed "The South Jersey Real Estate Academy" in order to fill a missing gap of Real Estate education in Salem County. Chris obtained a NJ Instructor's license in order to teach pre-licensing, broker's and continuing education classes at the Academy.

In April, 2013, Chris was one of ten women chosen by The Salem County Commission on Women as a "Woman of Achievement" and honored at their annual luncheon with a special resolution from the NJ State Legislature which reads in part, "This prestigious accolade is being bestowed upon Christine Hooks in recognition of her profound strength of character and inner spirit, in addition to her many accomplishments in life and superb community service."

I specialize in residential Real Estate in South Jersey, mostly practicing in Salem County, Gloucester County and Cumberland County.  I have been in business, associated with the Pino Agency since 1993.  I believe very strongly in giving back to my hometown community and have chosen to do so by leading the Board of Trustees of The Pennsville Public Library, as it's President, serving on the Pennsville Economic Development Committee as it's Vice Chairman, volunteering as a Director for the Salem County Chamber of Commerce, founding the Pennsville Business Association and serving on the Pennsville Woman's Club as Membership Chairman.

I encourage consumers to research and interview the Real Estate professionals they may choose to hire, focusing on determining who has the experience, the ideas, the drive and the creativity to market and sell property in this ever-changing market.  As W. Clement Stone said,

And that is my purpose:  To help you make good Real Estate Decisions!

Whether I am representing Buyers, Sellers, Estates or Investors I 'fiercely' protect my customers and clients.

I strive to be your resource for Real Estate information whether it is for buying, selling, investing, becoming a Real Estate professional or simply watching over your most important asset - your home