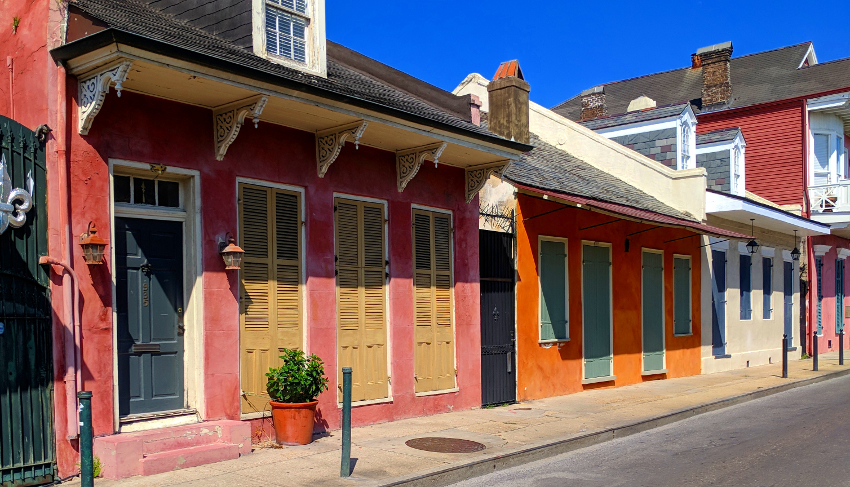 Get to Know Craig Ernst

Craig Ernst is a sixth generation New Orleanian who grew up in Lakeview, attended high school at Jesuit in Mid-City, and whose very first job was working at the family's small furniture store on Magazine Street in the Irish Channel. (Well, he says it was a job. His father still insists he only helped out in between bouts of cartoon-watching. This may be true. He was only 10.)

Craig is an experienced, full-time Realtor who works throughout New Orleans and Metairie, but whose special expertise is in New Orleans' historic homes and neighborhoods. He continually strives to improve his knowledge in this complex professional area, through extensive reading and by attending relevant lectures. He also holds a certification as a Historic House Specialist from the Preservation Resource Center of New Orleans.

His home buyer clients have remarked that his extensive knowledge, calm demeanor, and clear explanations of competing options at critical times are of tremendous help to them, as he assists them in successfully navigating an often stressful and chaotic process.

When working with home sellers, Craig's uses his extensive marketing knowledge to identify and highlight non-obvious points of potential value in properties, which he then leverages to help attract highly-motivated prospective buyers.

In his spare time, Craig volunteers with the Friends of the Cabildo. He conducts two-hour history and architecture-focused walking tours of the French Quarter to people from around the world with whom he gets to share his passion for everything New Orleans.

And when he truly relaxes, Craig enjoys bonding with friends over good coffee and good food, obsessing about the Saints, reading a broad range of fiction, and spending time with his cat Sansa.

He will also, if pressed, reluctantly admit that he still enjoys watching the occasional cartoon.