Get to Know Craig Siphers

Craig Siphers is a second generation real estate broker with over two decades of multi-state brokerage experience in buying and selling real estate.  Craig's father began his career in the Bitterroot Valley in 1966.

Craig pursued his life long dream of becoming an oceanographer when he graduated from Duke University with a degree in geological oceanography with emphasis on geophysics.  Craig then worked for Texaco as an exploration geophysicist in their New Orleans offshore division.

In addition to being the Vice President of the insurance agency, Craig also followed his father's footsteps by first joining Western Connection Real Estate and eventually forming Big Sky Land and Development.  As the principal, Craig was responsible for design and marketing of new homes in one of Stevensville's finest neighborhoods.

Craig eventually became a partner in Properties West Real Estate, a firm established in 1974.  Additionally, Craig also acted as a national sales manager for a national log home company for the better part of a decade marketing both milled and handcrafted log structures throughout the United States. (One of the homes Craig sold and helped design was the cover home of Architectural Digest in June of 2007).

Craig brings a wealth of experience in real estate transactions and marketing to benefit his clients.  His strong negotiating experience has been utilized by both buyers and sellers to affect advantageous transactions not common among less experienced practitioners of real estate.

Craig's experience is broad based including business sales, commercial, residential and vacant land sales.  Craig earned the Bronze Award from the National Sales and Marketing Council of the National Association of Home Builders in 1999, 2000 and 2001.  Craig has been a long time member of the National Association of Realtors.  He has worked for numerous individual clients and corporations in the valuation, purchase and marketing of property.  He also has acted as a value commissioner in Eminent Domain/Condemnation actions as well as acting as an expert witness in real estate litigation. 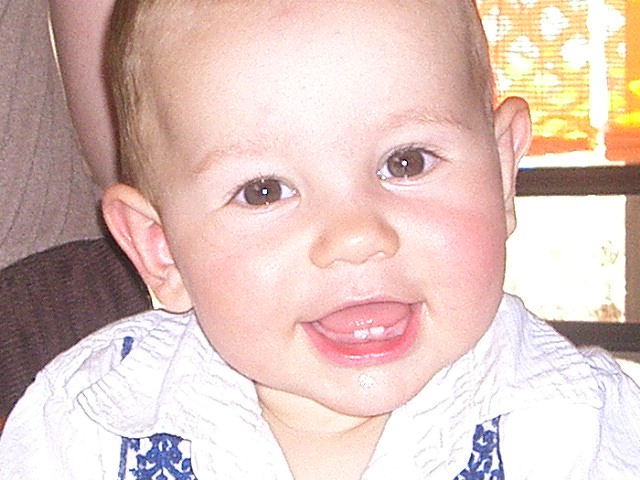