Get to Know Jerry Newman

After growing up on the Eastside of the city, Jerry attended local schools all the way through college. The Army trained him to be a Medical Lab Technologist. After retiring from the US Army in 1990, a decision was made to take a position at Lab Corp of America in San Antonio. During the eleven years with Lab Corp, Jerry worked his way up to the position of Night Operations Lab Manager.  In 2002, Jerry completed training to obtain his real estate license, and  made the career change to real estate working under the brokerage of Keller Williams Realty, IH-10 West.  A change in brokeraage was  made to Green Home Realty in April 2013. Then in May 2015,  Jerry switched brokerages to Brown Realty.

His desire is to earn your business and respect, and become your REALTOR of Choice in the San Antonio market and surrounding areas.

Jerry takes a personal approach by listening to create a personal plan for you and your family, and he listens to those involved in the transaction for professional, positive results.

He believes in a Win-Win situation for everyone, and utilizes the latest technologies, market research and business strategies to meet or exceed all your expectations.

He has been a licensed Texas REALTOR® since March 2002.

As a real estate professional, he seeks to learn and know as much as possible about how best to serve his clients. Therefore, he has taken the time to obtain the coveted ABR® designation. The Accredited Buyer's Representatives(ABR®) stands for the benchmark of excellence in buyer representation. Plus, he also holds the designation for MRP(Military Relocation Professional) for serving those in the military services, or retirees and their families. You know that you can count on him to provide buyer expertise and outstanding customer service.

Business Philosophy
Jerry has a high level of personal integrity instilled in him by his family and the military: God, Family, Business, in that order. He believes in Win-Win or No Deal, integrity, honesty, loyalty, and commitments.

Assisting military and civilians with their real estate needs for relocating to San Antonio, TX 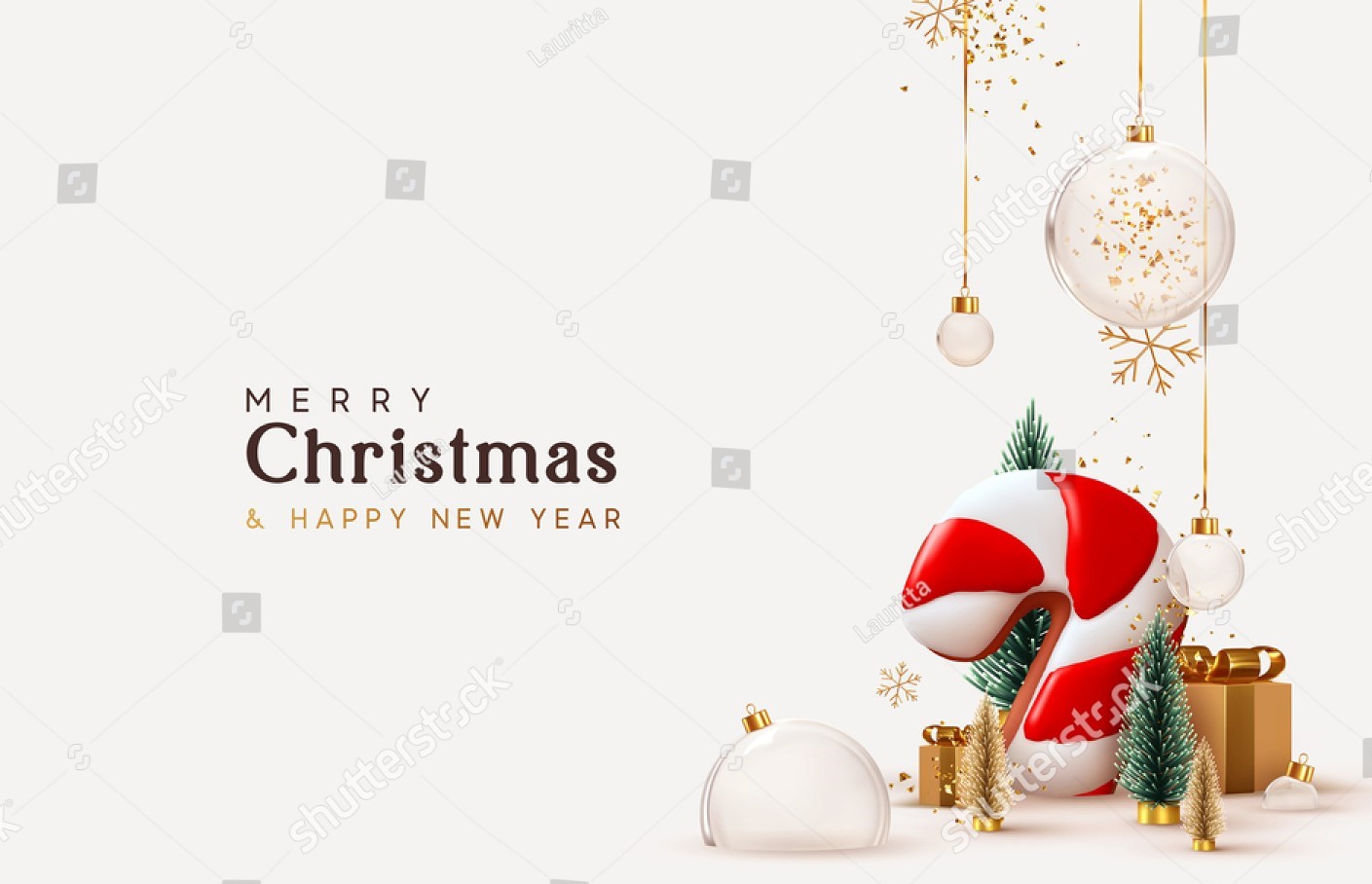 ActiveRain Community about 1 month ago
bookmark_border
Do You Have the Christmas Spirit?
Local News and Events about 2 months ago
bookmark_border
Wreaths Across America 2022: Honor America's Fallen Heroes On Dec. 17 I believe today would be a great day to Remember our fallen heroes from Pearl Harbor and WWII. Nina Hollander, Broker has written such as excellent post and rem ... 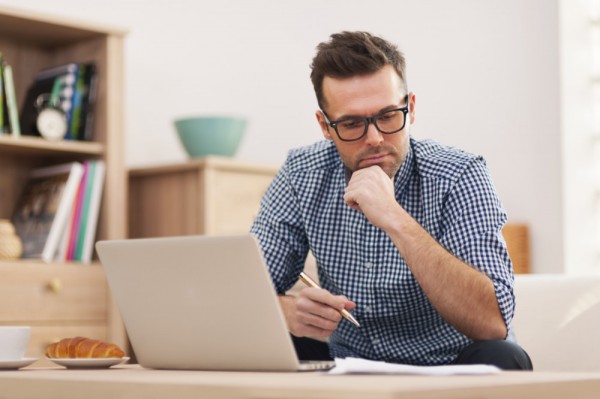 Lending / Financial about 2 months ago
bookmark_border
What Down Payment is Right for you?
Certifications

I specialize in residential sales of pre-owned and new homes sales for first time home buyers. I am knowledgeable about the foreclosure process for HUD, VA, and REO (Bank owned Real Estate) properties.

My education and experience have provided me valuable knowledge and expertise to help investors with "cash flow" and "income producing" properties. I have also helped buyers and sellers with the Short Sale process on their homes, as well as have assisted many military families relocating to San Antonio on a PCS move making for a smoother, more comfortable transition, with the least amount of stress.

As a veteran myself, I have always promoted all veteran programs available for the men and women who have so proudly served our country with their many sacrifices. San Antonio has always been Tagged “Military City, USA”, and it’s a great place for veterans, who are planning to re-locate or retire.