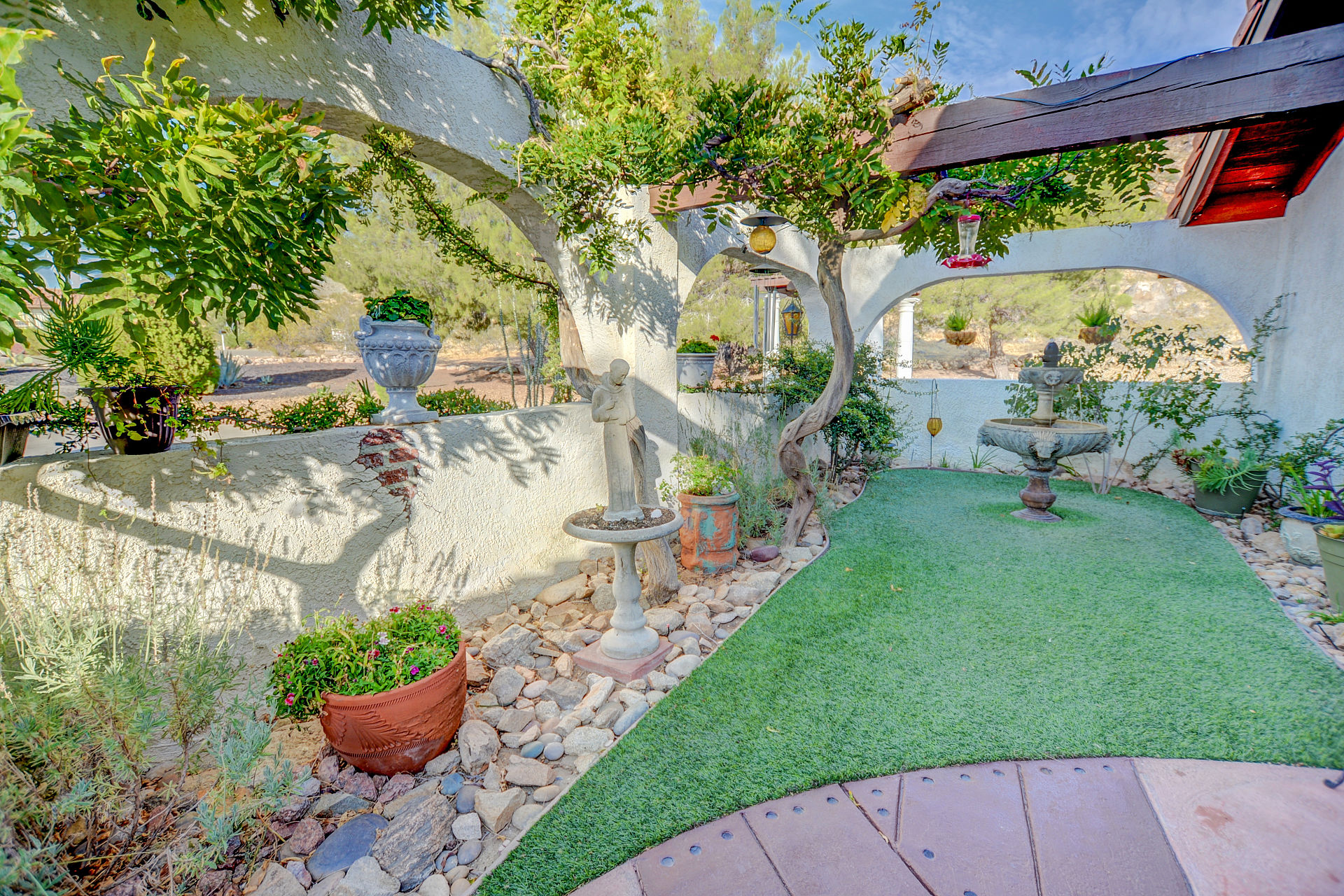 Get to Know KAREN SANCHEZ

Sellers, looking for a unique marketing plan?  I market your home like no one else will,  Buyers I have Mom appoved customer service.  Agents I am a referral resouce you can trust. Call me and we can talk.

Let me introduce myself!

Top 101 for the Real Living franchise.

I market your home like no one else will.  My unique way of marketing gets the word out there.  Instead of a few people viewing your home onine a day, I work for maximum exposer.

I'm a Realtor in the Victor Valley. It's where the affordable housing is in Southern California. If you are interested in relocating or information about our area, please contact me.