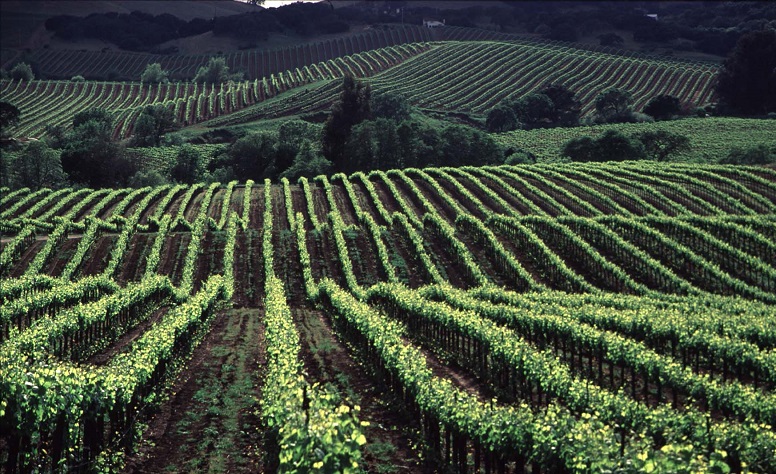 Get to Know Sue Carrell

Sue Carrell began her real estate career in 1970 in Marin County. Within three years she was awarded the Annual Sales Associate Award by the Marin County Board of Realtors. This award was in recognition of the work that Sue did the previous year when she established an "intern" program at the local community college to educate and inform college-level students about the benefits of choosing real estate as a career choice. The very same day she received the award, she moved to Mendocino to sign papers on an old Victorian house in the town of Mendocino that she renovated into an award-winning Bed and Breakfast Inn on the Mendocino Coast. (www.MacCallumHouse.com) which was the first B&B opened in the town and was featured in Sunset Magazine. Her "Inn-story" was told in the May 1983 issue of Money Magazine, and the Christian Science Monitor.

Twelve years later, the inn was sold for a considerable profit and Sue moved to western Massachusetts where she renovated another two houses, one on Nantucket and one in Northampton. While doing this, she attended UMASS and completed two Master's degrees in Public Administration (MPA) and Regional Planning (MRP) 1991.

Ms Carrell returned to Sonoma County in 1991, ran for City Council in 1998 and was President of the Vista Del Lago Homeowners Association from 1993-1997. Sue returned to the real estate business in 2003. She became a Broker in 2007 and began her present career in Property Management.

After developing over 23 accounts in the first year of business as Addison and Associates, Sue merged her business with Alliance Ventures, Ltd. Partnership under Pat Provost and became part of the Century 21 Alliance family dba NorthBay Property Management. In 2013 Sue opened her own office in Oakmont dba Sue Carrell & Associates. Working independently has enabled her to offer sales transactions when owners decide to sell their properties rther than renting them. (exceptions of course, are those properties referred to Sue by other agents)

How many times have you been frustrated when attempting to contact service providers? They don't answer the phone. They delegate your problem to someone you don't even know, they don't know the answers to questions that they should be educated about. Well, that doesn't happen when you work with me. I give my clients my undivided attention when they call or converse with me.

I am trained in professional property management. I am equipped to handle the thorniest tasks. The most important thing you need to know is that I can qualify the best tenants for your property so that you don't have the stress and worry of dealing with them once they have moved in. There are so many ways it can all go sideways. Considering how reasonable and affordable our fees are, it just doesn't make sense to put yourself at risk.

Property Management company for single family homes in the Santa Rosa, CA area. We can do placements only, or manage property maintenance and tenants day to day.