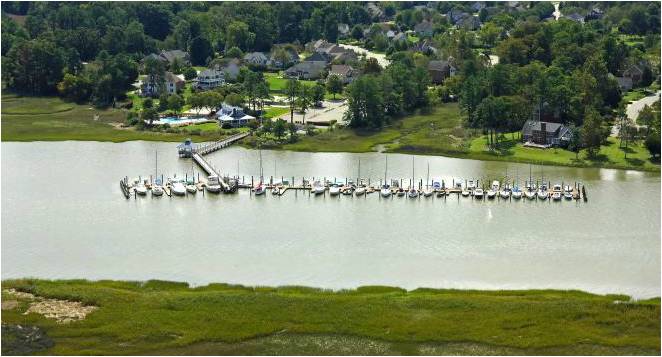 Get to Know Mark Edwards

Instrumental in the development and sales success of Gatling Pointe, The Riverfront, Liberty Ridge, and Founders Pointe - premier planned communities by East West Partners of Virginia. Currently overseeing the sales operation for the Hampton Roads division of East West Communities. Works closely with preferred custom builders at each community.

Our waterfront communities offer quality, custom homes, reputable custom homebuilders, and superior lifestyle amenities. Luxury homes in The Riverfront at Harbour View range from the $500's to over $2 million. Custom homes in Founders Pointe range in price from the $500's to over $1.2 million. Liberty Ridge in Williamsburg offers estate-sized lots over 3 acres with homes starting in the $600's. If you're looking for new homes in the Hampton Roads area (Southeastern part of Virginia or the Tidewater area), visit one of our quality neighborhoods or check us out at www.eastwestrealty.com.

Discover the Best in Waterfront Communities at Founders Pointe, near Smithfield, Virginia

Welcome to Founders Pointe, a waterfront community in Isle of Wight County near Smithfield, Virginia. You'll discover ten custom homebuilders featuring distinctive architectural details reminiscent of older homes from the past and innovative floor plans perfect for today's family. New homes start in the $500's to over $1 million. www.founderspointe.com 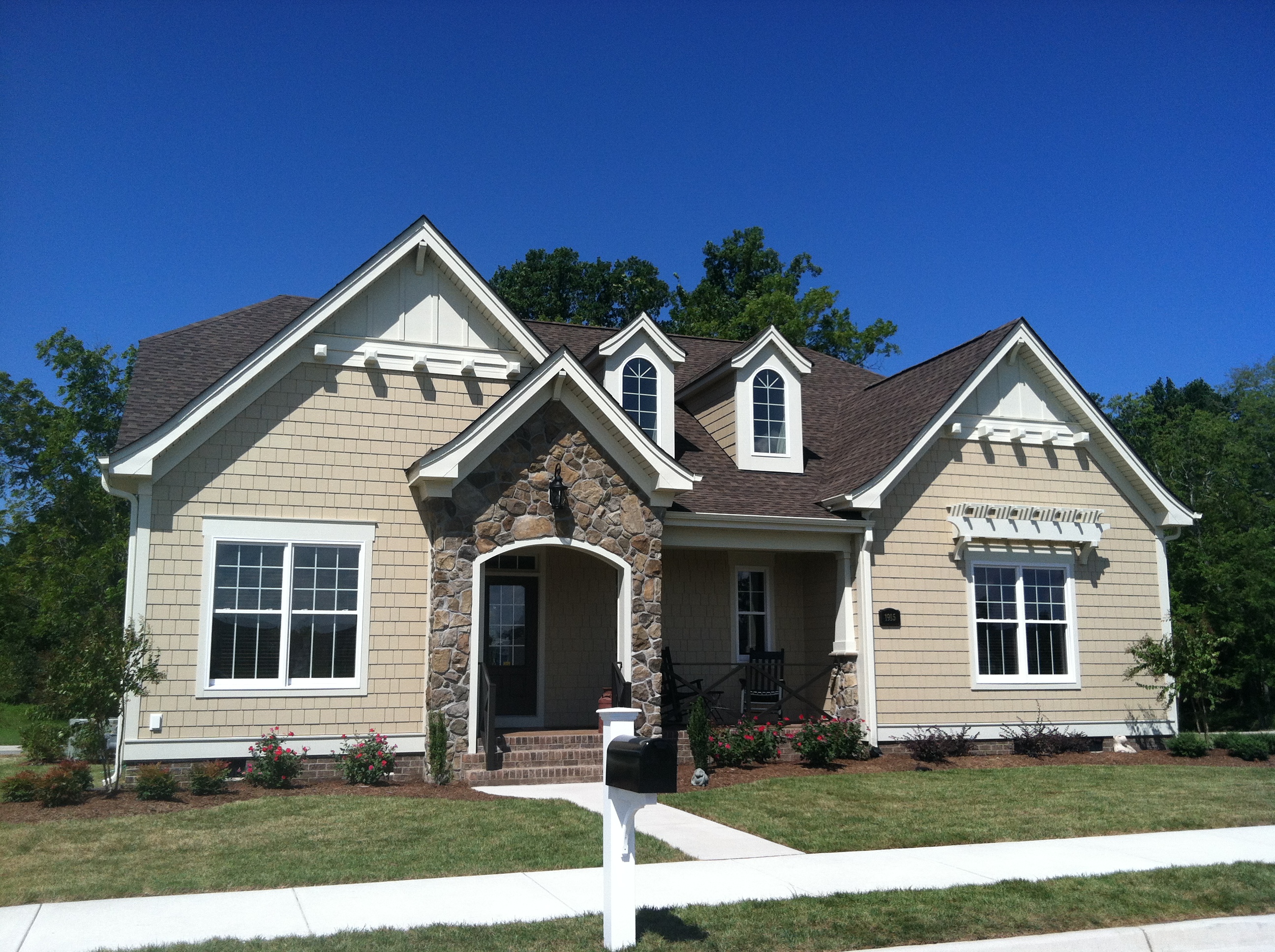 FOUNDERS POINTE - www.founderspointe.com a waterfront community with 319 homesites in Isle of Wight County, Virginia. Neighborhood cul-de-sacs overlook Batten Bay, The James River, and the Hampton Roads. Some of the awards include being twice names the "Best Community" by the SMC of the Peninsula Home Builders Association. Visit www.eastwestrealty.com. Involved in the Spring 2010 Homearama model home show where over 30,000 visited in a 16 day period. Founders Pointe also was the site of the 2016 PARADE of HOMES.

THE RIVERFRONT AT HARBOUR VIEW- www.the-riverfront.com

A waterfront community in the heart of Hampton Roads in Northern Suffolk, Virginia. The Riverfront now has over 1,300 homes and is located along the Nansemond River. Hosted the Homearama event in 2001 & in 2011 totally nearly 190,000 visitors to The Riverfront. Some of the prestigious awards received include the "Hall Of Fame" award in 2007, given by the Tidewater Builders Association. The Sales and Marketing Council of the PHBA also twice named The Riverfront the "Community of the Year". The Riverfront was also named "Best Community" three times by the Tidewater Builders Association. In 2002, the Riverfront's Club Operation was awarded the "Premier Recreation Operation in America" by The Resort & Commercial Recreation Association.

EAGLE HARBOR - Located in the Carrollton area of Isle of Wight County and just ten minutes to the Peninsula and near the town of Smithfield, Virginia. Awarded "Best Community" three times (for neighborhoods over 300 homes) by the Peninsula Home Builders Association. Eagle Harbor is now complete and home to 1,300 families.

GATLING POINTE - www.gatlingpointe.com Located where the James and Pagan Rivers meet in Smithfield, Virginia. Over 500 single family homes are  built in both Gatling Pointe and Gatling Pointe South. Named the "Community of the Year" in '88, '89, '94 by the Peninsula Housing & Builders Association.

Gatling Pointe also received the Gold Award for Best Parade of Homes in America in 1993 by the National Association of Home Builders. Other marketing awards include Best Marketing Campaign, Special Promotion, and Best Sales Office by the PHBA in 1994.

-In 2019, received a Platinum Award from HRRA and VPAR, and in 2021, the 31st sales achievement award from the Hampton Roads REALTORS Association and VPAR. Also has received 19 Platinum Awards since 1990 (which is the top sales award) from the Virginia Peninsula Association of REALTORS®.

-The #1 Top producing agent in the Portsmouth/Chesapeake Association of Realtors in 1989 and 1990. Awarded the #2 top selling agent in the Hampton Roads REALTORS® Association in 1996, 1998, 2000, and 2001.
-Recognized as the #1 new home agent for the Virginia Peninsula Association of REALTORS® in 1997, 1999, and 2000
-Received Longevity Platinum Award from the HRRA for receiving a Circle of Excellence Award for 30 years Has also received the same award from the Peninsula Association of REALTORS
-Recieved the Golden Achievement award in 1994 from East West Partners for extraordinary success. Instrumental in Gatling Pointe South’s community development/sales awards and recognition in Southern Living magazine
-Top listing and selling agent for GSH’s Churchland office in 1987. Also received sales awards from the Portsmouth/Chesapeake Association of REALTORS® in 1987 and 1988.
-Goodman Segar Hogan “Rookie of the Year” award in 1986

Offers expert product knowledge in the Hampton Roads market, and helping relocating buyers through the buying process, both new and resale homes.