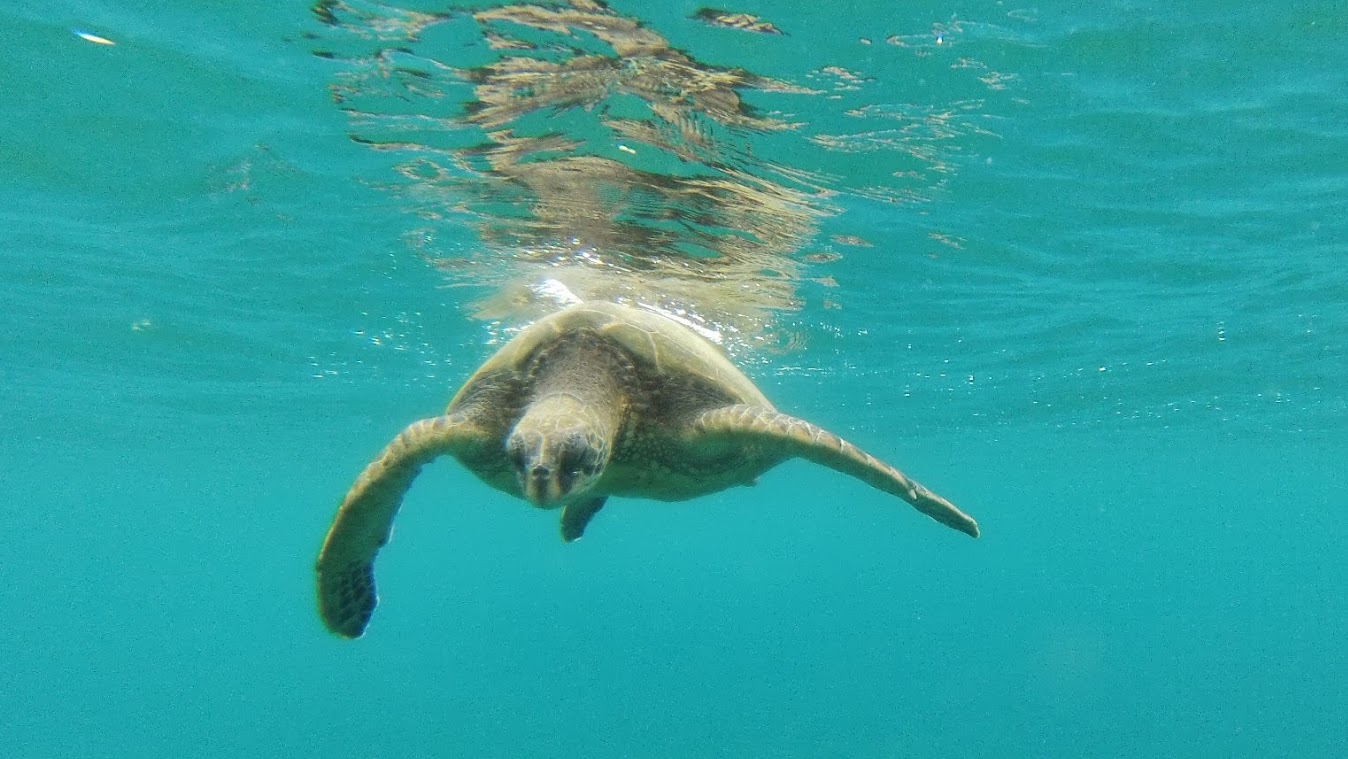 Get to Know Stacey Sebastian R(S)

Stacey drove across the United States from California to New York then Canada, down to Florida, next Tennessee, and through her original stomping grounds in Texas before deciding to take a trip to Hawaii. She arrived on the islands in 2002 and planted her feet on the Big Island of Hawaii. Hilo was the tropical Hawaii she imagined after leaving the fast paced life of Huntington Beach, CA. She was licensed in 2004 and within a year became one of the top agents at a nationally recognized Brokerage firm, she hit the record in her office for two years with the most transactions handled by one agent. As much as she loved the Big Island, Maui was her goal destination. In 2006 she made the move to South Maui where she reside today. Stacey met and married Matt from South Portland Maine with a thick Boston accent. They have a small family of two doxie's, and their first child Sunny. Stacey's passion is sharing her knowledge of the island and helping others make Maui a part of their lives forever.

Featured on HGTV's Hawaii Life! Episode was filled on Maui in Haiku, Wailuku, Kihei and Lahaina.

I love the challenge of real estate.Whether it's a short sale, foreclosure or a unique property that requires extensive research.I strive to learn and grow as a realtor in all that I do; Challenge me!