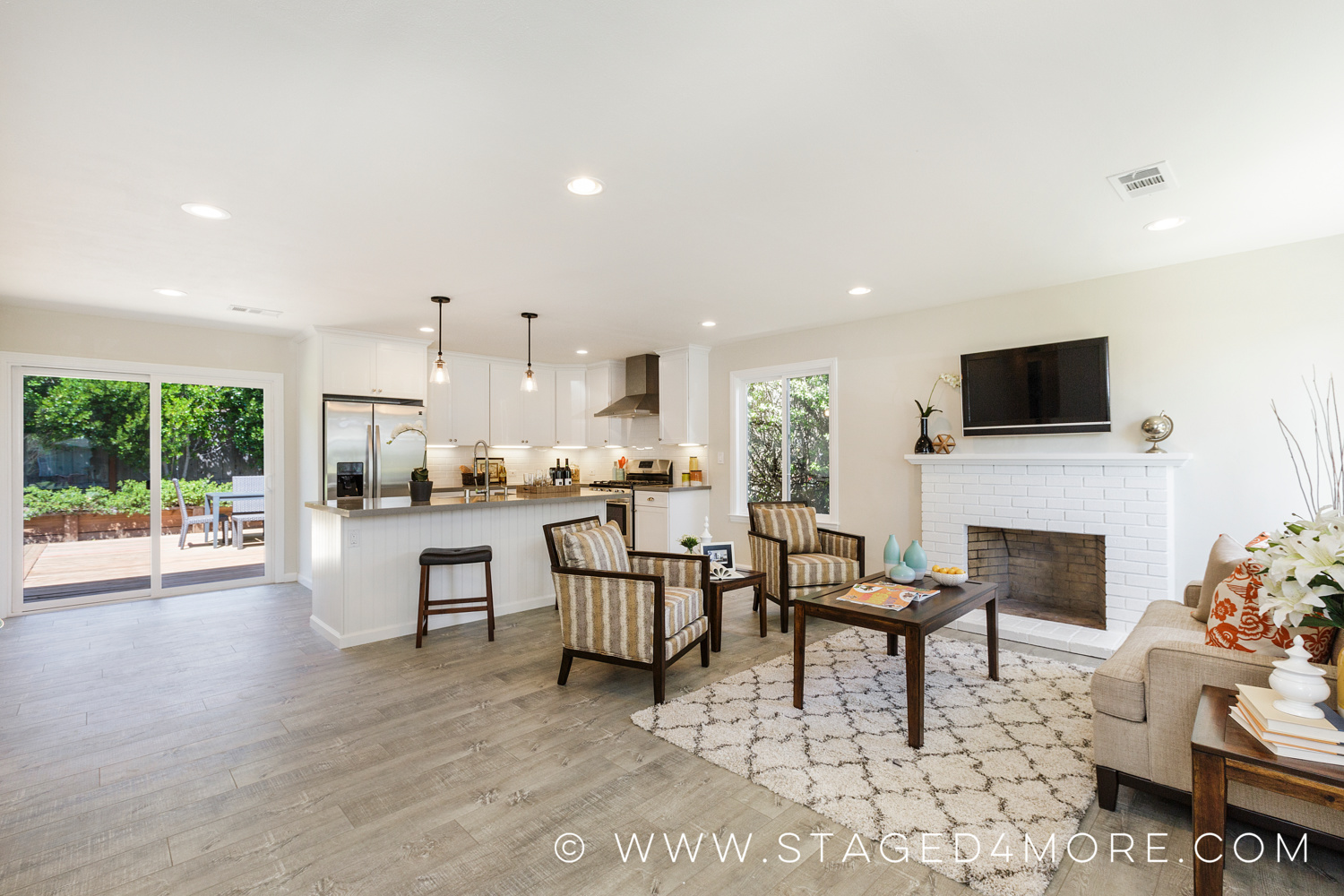 Get to Know Cindy Lin

Cindy is a maker, blogger, doer and entrepreneur. A third-generation small business owner, she has been working since she had baby teeth. At age 5, she negotiated allowances to change her sister's diapers. (Mrs. Lin still rolls her eyes when she tells the story.)

Cindy founded Staged4more® in early 2006 while she was working as a buyer’s agent. Through her experiences as a real estate agent, Cindy understands how to reshape raw spaces into stylish show properties that fit into buyers’ potential lifestyles and target markets.

During her 9+ years as a home stager, Cindy has received several notable accolades, including Make Mine A $Million Business Award, Sam Walton Emerging Entrepreneur Award, and was a finalist for Real Estate Staging Association’s Stager of the Year and Innovative Stager of the Year Award in 2009. Additionally, Cindy has appeared in major press outlets like the Wall Street Journal, San Francisco Chronicle, San Mateo County Times, HGTV, and many other media outlets.

Outside of staging, Cindy has developed products (see our sister company EcoJoe®) that have appeared in press outlets like Apartment Therapy, CBS 5 News and Entrepreneur Magazine. Her work experience for Michael E Gerber, the author of New York Time Bestseller the E-Myth had taught her many important aspects of entrepreneurship.

In recent years, Cindy has worked for companies like Anthropologie, Ralph Lauren and Saks Fifth Avenue creating visual displays. She also freelances on advertising and editorial photo shoots. All these experiences help Cindy hone her aesthetics as a creative individual and enabling her to produce visuals that sell both online and in person.

About Staged4more School of Home Staging

Here is a quick video about Staged4more School of Home Staging

Our company mission is to provide quality, practical and modern home staging education to all through both free content and paid courses.