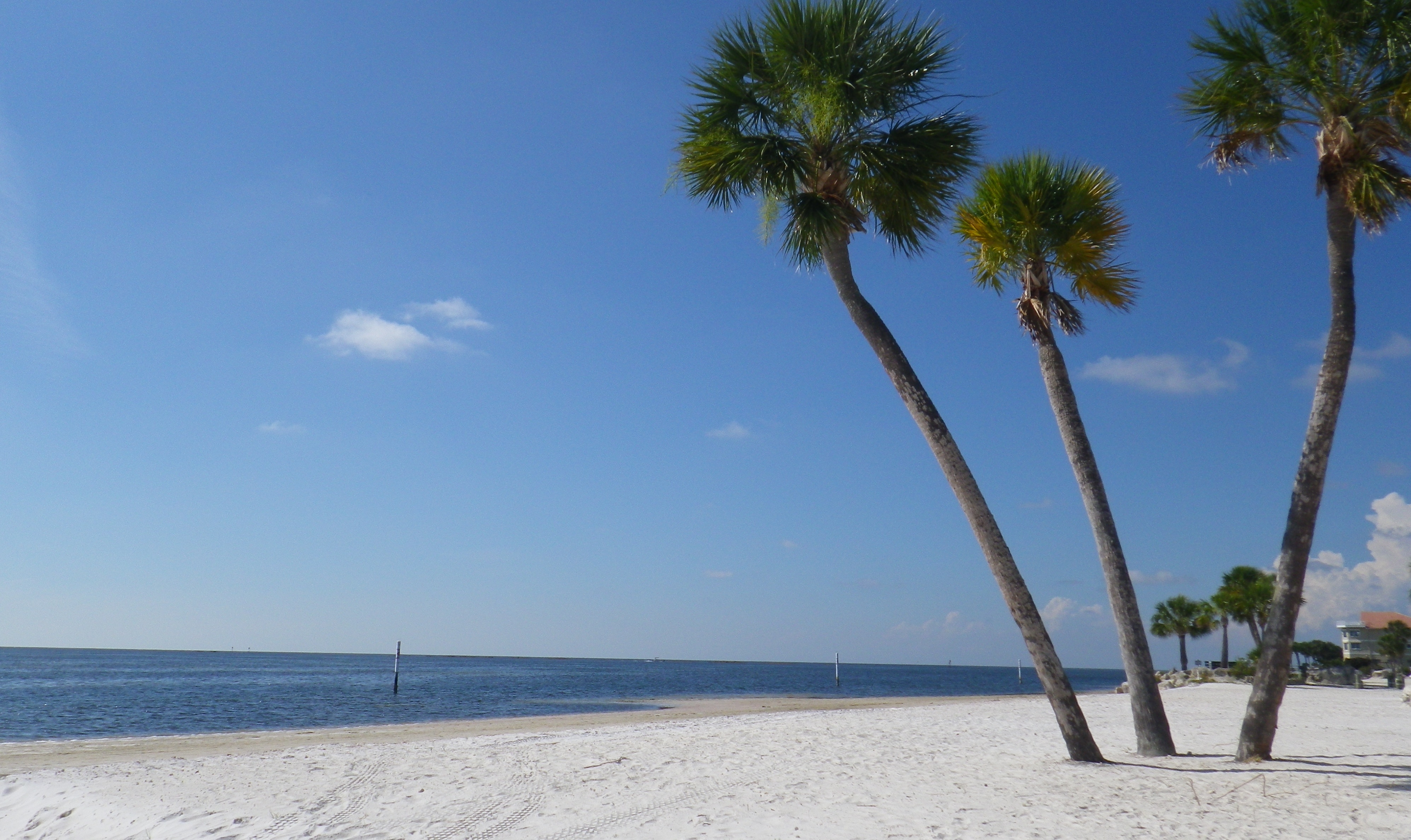 Get to Know Steven Zimmerman

A friend asked me an interesting question; Describe yourself in 4 words ... my answer was simple ...

After 30 years in Gulf Harbors representing Developer's New Products & Re-sales, my Prudential Brokerage closed on December 31st 2010 due to the passing of my Broker.

Grateful for the past 10+ years of my association, assisting so many satisfied Buyers & Sellers, I look forward to joining fellow GH Resident-Brokers Chris Belloise of Belloise Realty Tropical and continuing to provide my local hands-on commitment to our Family & Boaters Friendly Waterfront Community - GULF HARBORS on Florida's Gulf of Mexico.

Steven began his Real Estate career shortly after moving from the Palisades of New Jersey to Florida's East coast Waterfront in 1984. While working in conjunction with two of South Florida's largest Developers, Steven observed an exclusive and in-depth education of both New Project Development and the Re-Sale market. Steven learnt early on the desirability, exclusivity and inherent value of Deep Waterfront Property.

Relocating to Florida's Gulf Coast in 2000, with his Wife (who he met on Hollywood Beach in 1984) and young Son (then 2+ years old), Steven accepted a position with Prudential Best Realty, Inc, the Exclusive Representative for Gulf Landings Development Corp. the local Waterfront Developer of GULF HARBORS/ GULF LANDINGS located in West Pasco County bordering on the Gulf of Mexico. Since then Steven has been a trend setter and leading force in his Waterfront Community, a multi-million dollar Sales Associate year after year, Top Sales Associate and ranking High Grossing Sales Associate.

You can contact Steven today, for all of your Waterfront needs at Steve@SteveZimmerman.com or 727-534-3226.

As a GULF HARBORS Resident and Specialist within West Pasco's Premiere Waterfront Community, I only  represent the Finest Waterfront; Deep Water Canals with Direct (un-bridged) Gulf Access. Homes, Homeâ€‘sites, Condominiums and Townhomes as well as all New Developers' Pre-Construction and Under-Construction Priced offerings.

If you, or someone you know, is considering Relocating, Buying or Selling, acquiring an additional Residence, an Investment Property or Homeâ€‘site, please feel free to contact me.