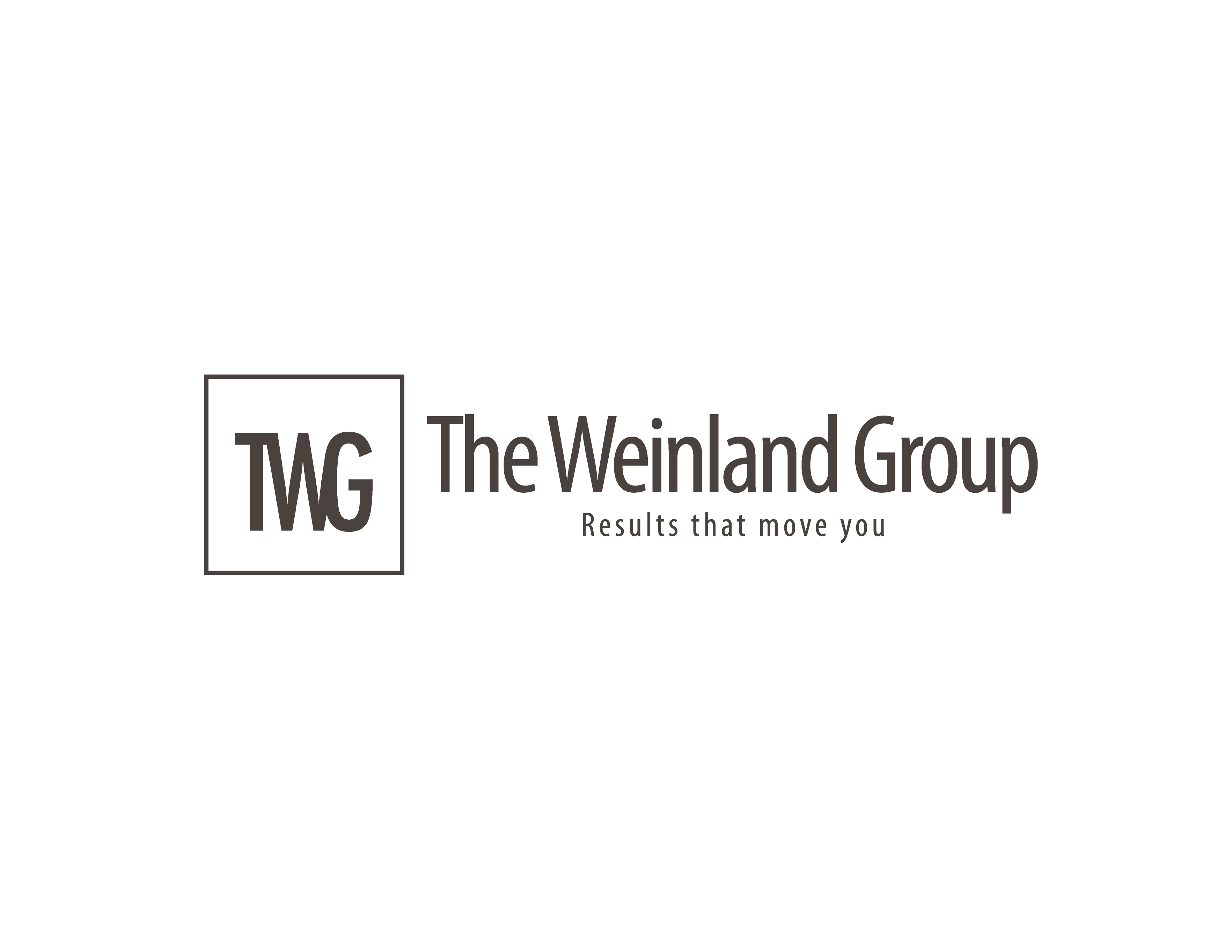 Get to Know Josh Weinland
As an Army veteran, Josh Weinland is the epitome of dependability.  Showing pride in his work and a true passion for his clients’ best interest, Josh is honest, trustworthy, and steadfast as their REALTOR of choice.  As a combat medic in the army, Josh was responsible for providing first aid and frontline care on the battlefield during multiple deployments in Iraq. And, though it’s a far cry from his medic days, Josh enjoys that he continues to have a responsibility towards those he works with, providing real estate services second to none.
Familiar with the complexities of buying and selling homes within his own life, Josh began to contemplate going into real estate in 2010.  Joining the military right after high school, Josh experienced the nuances of moving time and time again.  After medical injuries ended his ten year career in the Army, his family decided to put down roots in San Antonio and learned very quickly that the best REALTOR is one who protects their clients’ best interests, while keeping them properly informed.  It was this experience that prompted Josh to become an agent who is personally dedicated to each and every one of his clients, striving to build long-term relationships along the way.
Shortly after, upon receiving his real estate license, Josh quickly made a name for himself within the industry. In addition to earning a Texas Real Estate license, Josh became designated as a Seller Representative Specialist and registered with the National Association of REALTORs.  As his first year concluded, he was named Rookie of the Year, an honor given to the agent who has earned the highest production amount within their first year.  Within the next two years he received several other accolades, including the KW Gold Award and a spot on the Platinum Top 50 finalist list.  Additionally, his name has been listed frequently among the top-producing agents month over month, and was recognized as the Top Producer within his brokerage in 2013- a testament to the drive he has to deliver the best experience to his clients.  Now embarking upon his fifth year in real estate, Josh continues to exceed expectations, consistently ranking as a top agent while serving on the Associate Leadership Committee within Keller Williams.
A driving force to his success, Josh’s wife of 15 years, Jessica, joined forces with him in 2013, forming The Weinland Group. Though their real estate business is extremely successful, and can be time consuming, they both are committed to bringing up their two girls in a loving, family-first atmosphere.  Aside from spending time with the three ladies in his life, Josh is an avid outdoorsman, enjoying both fishing and hunting.  And while steering a real estate business towards success is a big job, somehow he manages it all, and even throws around the basketball and softball from time to time. 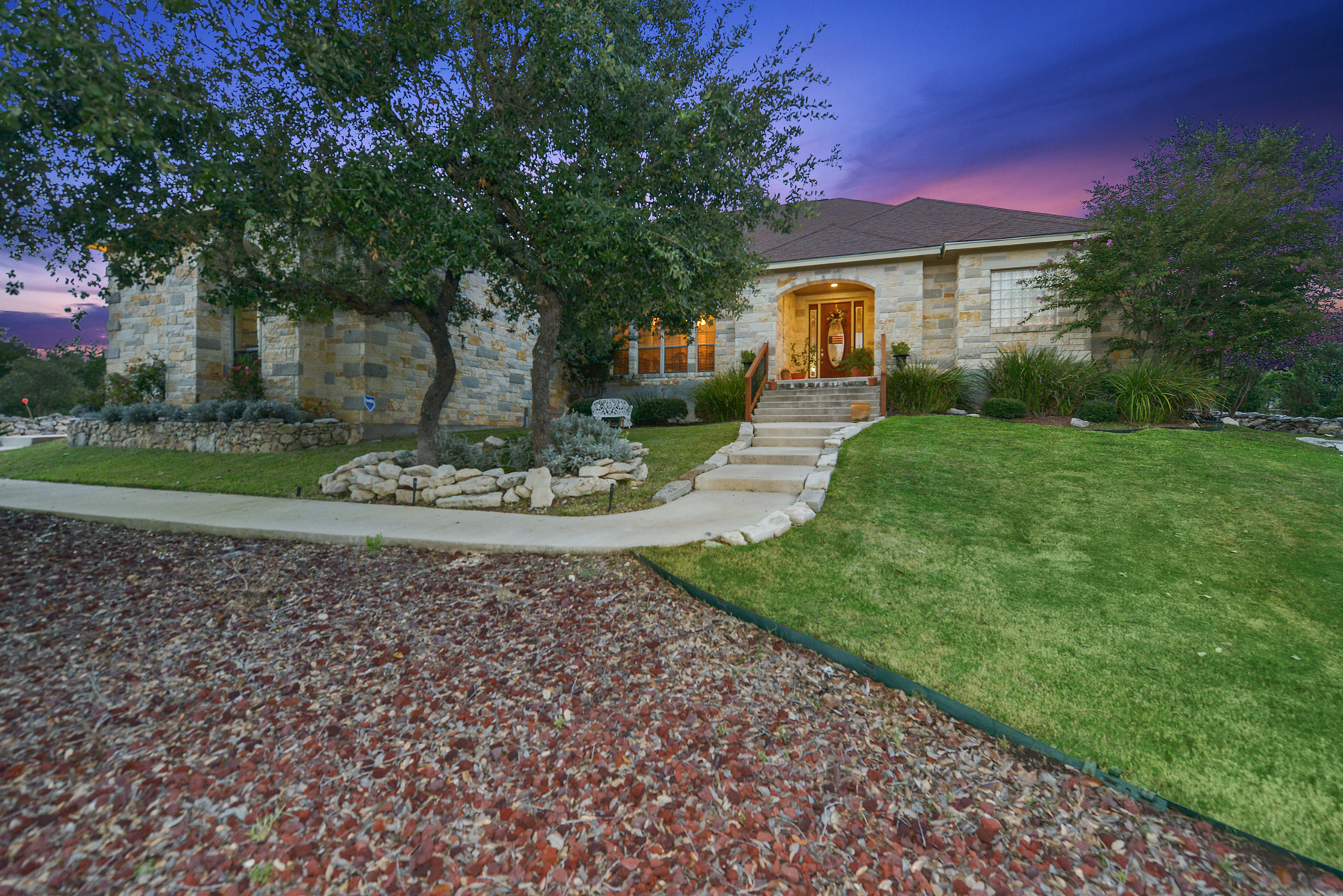 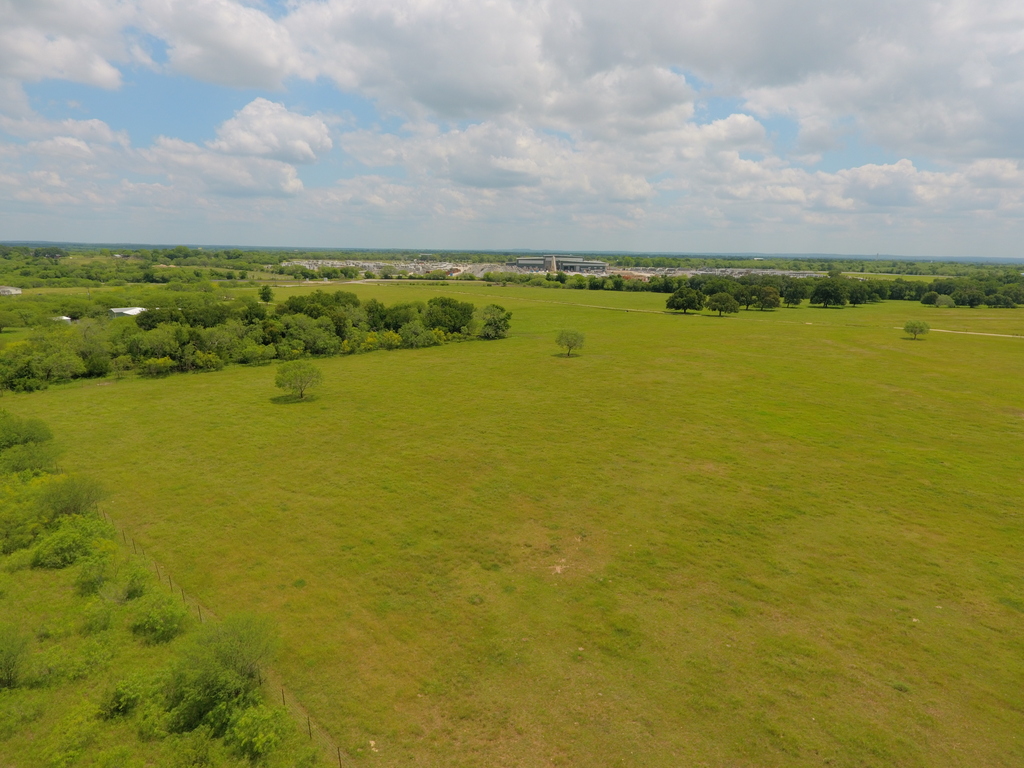 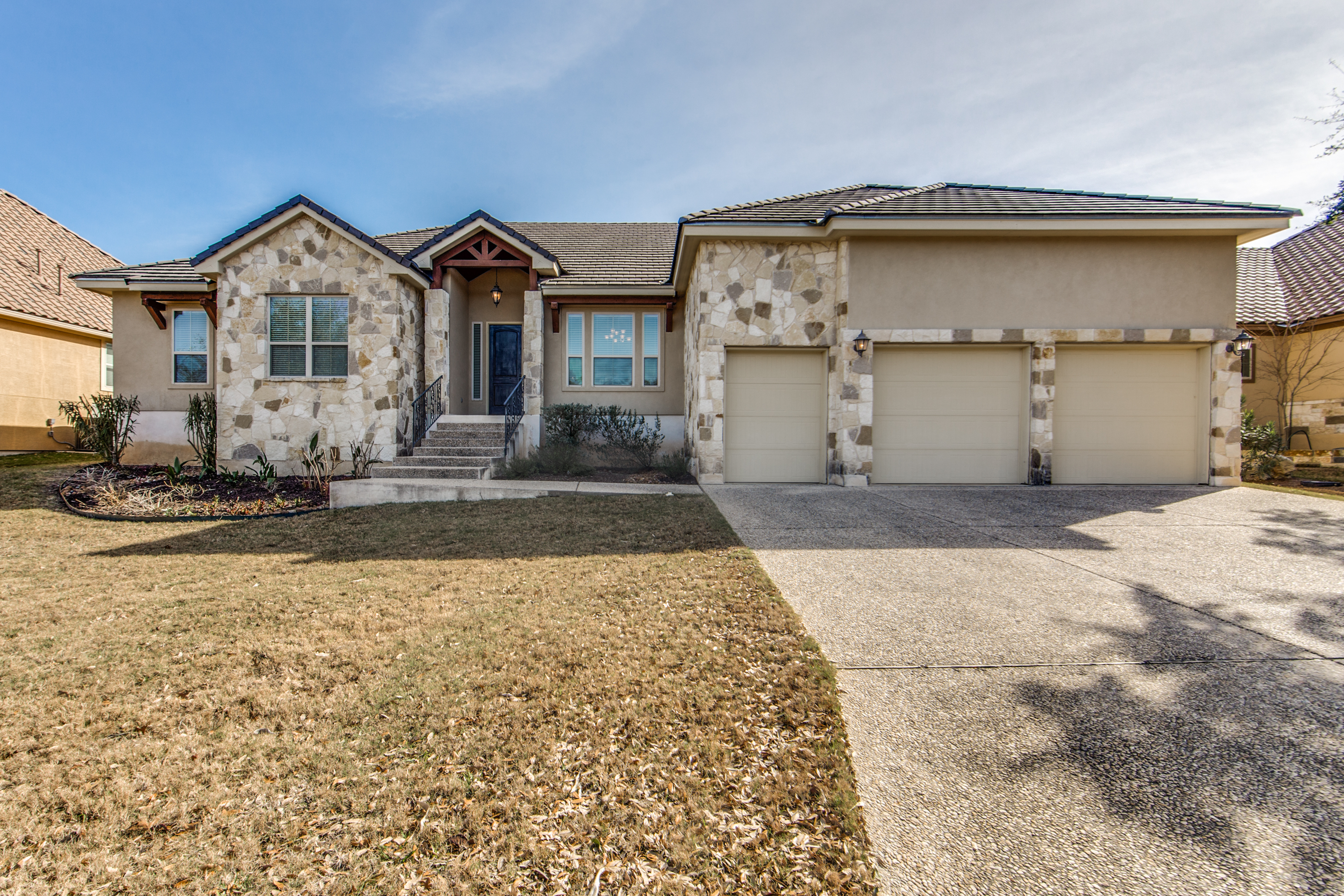 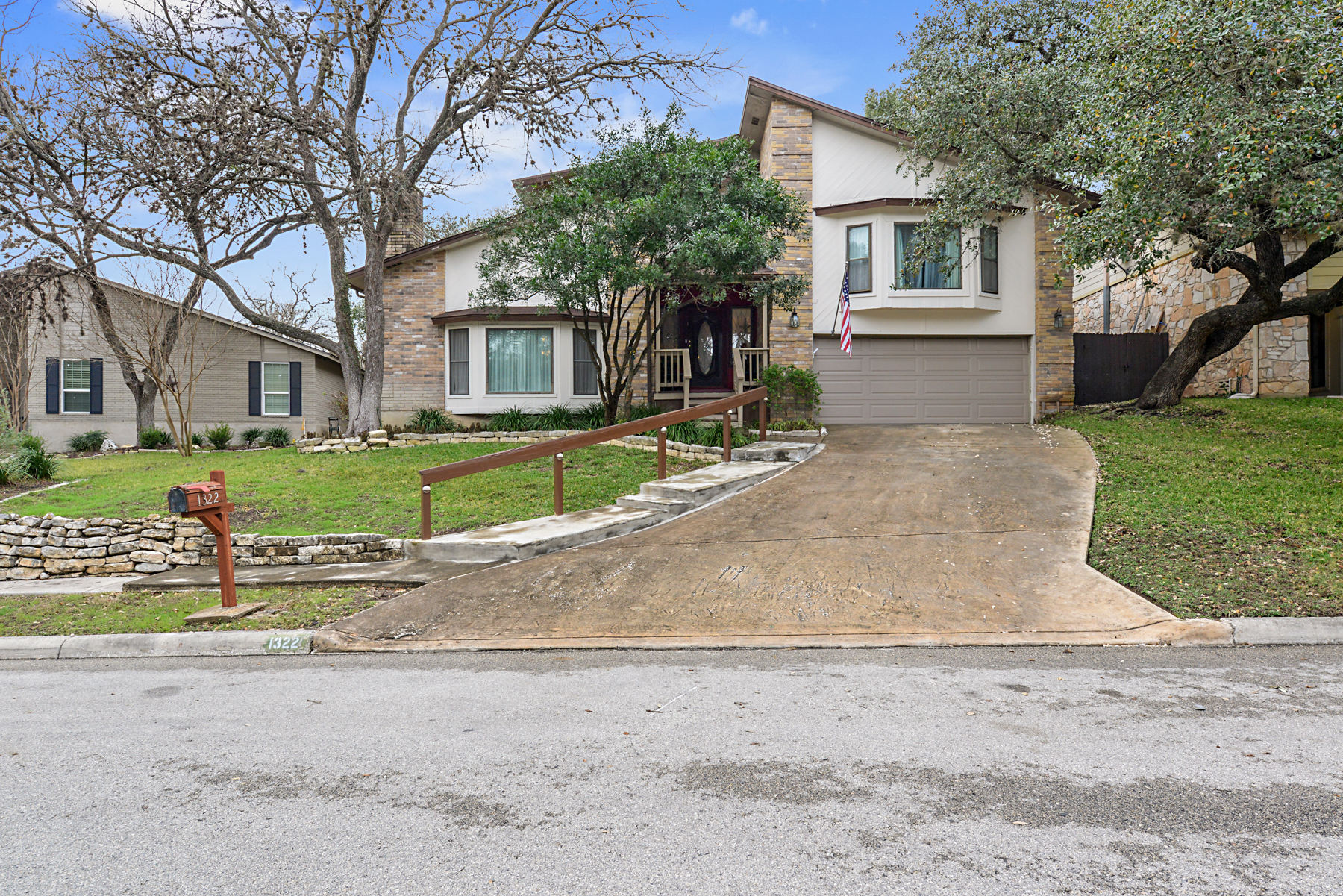 2012 Rookie of the Year @ Ultimate Realty

Results that move you!