By Grant Schneider, Your Coach Helping You Create Successful Outcomes
(Performance Development Strategies)
Comments 17
The Business Council of Westchester is the premier business organization in Westchester County New York.  Being an active participant in this organization is a must if you want to be a serious business player in the county.  I am a proud member and ambassador to this organization.  On Thursday evening October 10th the Business Council of Westchester will hold its annual dinner.  The speaker will be Jim Murren, Chairman and CEO of MGM Resorts International.MGM has just purchased Empire City Casino in Yonkers and the business community is eagerly waiting to hear his presentation on Thursday.It is selling out fast, here is the information:Date and Time: Hilton Westchester, Rye Brook NY                          Cocktails : 5:30  Program 7-9pmOverflow Seating:  Members $275  Non Members $375... 10/08/2019 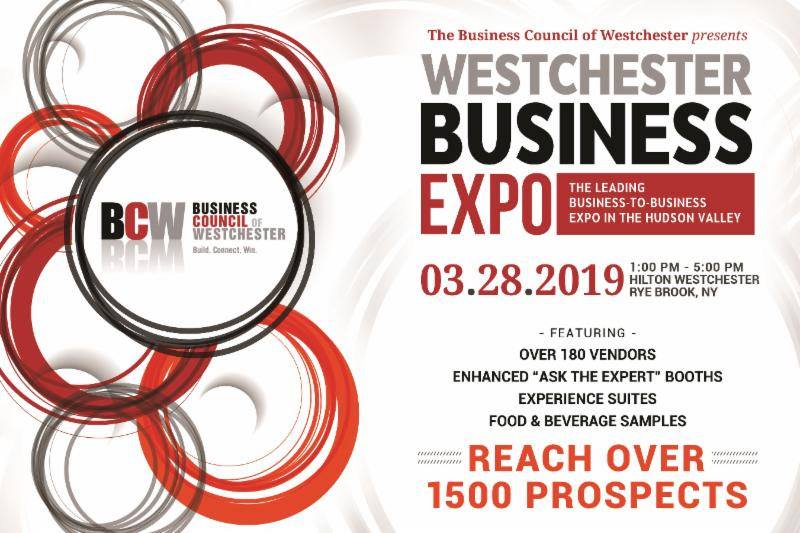 By Grant Schneider, Your Coach Helping You Create Successful Outcomes
(Performance Development Strategies)
Comments 22
If your work or do business in Westchester County NY chances are I will see you this Thursday at WEXPO.  I have gone as a visitor and I have also had a booth in the past.  Regardless of your business the WEXPO will benefit you.   Date: Thursday, March 28th  Time: 1:00-5:00 PM Location: Hilton Westchester   If you are looking to make your Westchester NY or Fairfield CT business thrive please contact me. Grant SchneiderPerformance Development Strategies914-953-4458    03/26/2019

LEARN HOW TO BUILD A WINNING PERSONAL AND COMPANY BRAND

By Grant Schneider, Your Coach Helping You Create Successful Outcomes
(Performance Development Strategies)
Comments 28
With the title able I am sure that I have captured everyone's attention.  After all who does want to build or improve on their brand?  We are fortunate that our regional chamber known at The Business Council of Westchester promotes and showcases the best thought leaders.  All business leaders in Westchester County will find this program on branding valuable.If you want your brand to stand this is the program for you.  You will be treated to a panel of five people consisting of branding experts and those who build their business brand.Mark your calander: Thursday, February 28, 2018Hilton Westchester, Rye Brook, New York8:00am to 9:30am$40 for Members  $50 for Non Members   If you are looking to make your Westchester NY or Fairfield CT business thrive please contact me. Grant SchneiderPer... 02/05/2019

START YOUR DAY WITH A POWER BREAKFAST AT THE BUSINESS COUNCIL

By Grant Schneider, Your Coach Helping You Create Successful Outcomes
(Performance Development Strategies)
Comments 26
Next Tuesday, October 2, 2018, the Business Council of Westchester will be hosting a power breakfast.  The topic is Having a Voice: Developing your Advocacy Strategy.It is critical that businesses have a voice at all levels of government. Creating a strong advocacy program for your business WILL give you that voice. Hear from seasoned advocacy professionals on how they have navigated the legislative process to achieve positive results year over year.This will be a moderated panel of experts who advocate for their company to local, state, and federal governments.If you are concerned about have your voice heard in Albany or in Washington you will want to attend this breakfast. Date and Time: Tuesday, October 2nd  8-9:30amLocation:           The Westchester Hilton, Rye Brook, New YorkAdmis... 09/25/2018

MAKE WAY FOR THE RISING STARS

By Grant Schneider, Your Coach Helping You Create Successful Outcomes
(Performance Development Strategies)
Comments 27
Rising stars is a term used to describe people who are up and coming.  Here in Westchester County New York it applys to the annual class of 40 stars who are under 40 years old.The 40 under 40 movers and shakers are nominated by the Business Council of Westchester each year.  I advise everyone to attend this ceremony next week.  It is an opportunity to meet people who may be your peers who are excelling in their industry.  This is a great way to build relationships.Here is the information:Date and Time: Thursday, June 21- 5pm to 8pmLocation:           The Atrium, 800 Westchester Ave, Rye Brook, NYAdmission:         $90 per person     You may register HERE  If you are looking to make your Westchester NY business thrive please contact me.Grant SchneiderPerformance Development Strategies914... 06/12/2018 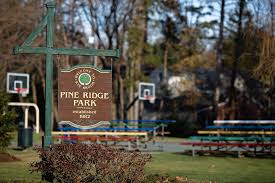 By Christopher Pagli, "I Stay Open Until You Close"
(William Raveis Legends Realty Group)
Comments 4
I grew up in this amazing little town and now it's an honor to be a big boy selling real estate there!  The schools were recently ranked #9 in the country by Newsweek.  There is a calming energy that has always hovered over this neighborhood.  Only those that live there can really understand what I mean.  For me, selling in Rye Brook isn't business, it's personal!    08/13/2015

By Debbie Gartner, The Flooring Girl & Blog Stylist -Dynamo Marketers
(The Flooring Girl)
Comments 3
Does a meeting planner cost you money or save you money?    Many people realize that it would be helpful to have a meeting planner, but they are afraid that this is going to cost them a lot of extra money.  But, the fact is, usually, it won't cost much more and it may actually help you save a few bucks...and more importantly, it will make your life simpler and help you run your meeting or even much smoother.   Why is that?   Well first and foremost, meeting planners do this every day.  They know how things are supposed to happen and how to prevent the snags.  Second, they know the right places to go to get you the best service and the best deals.  Third, they often make some money from the commissions that the services provide...in the same way that a travel agent or insurance broker ma... 09/28/2013
<< Previous 1 2 3 Next >>