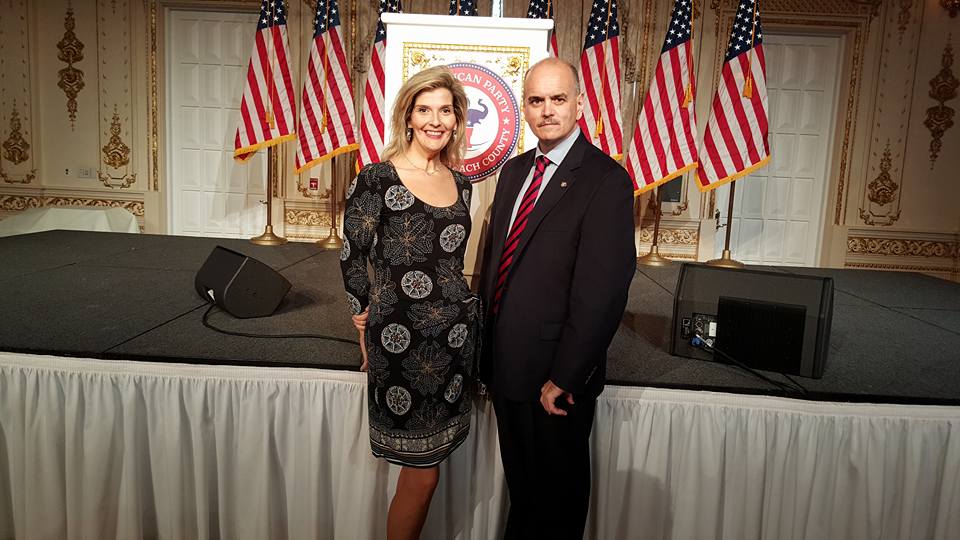 As a nationally recognized credit repair and identity theft expert, Bill Lewis is principal of William E. Lewis Jr. & Associates is a solutions based professional consulting firm specializing in the discriminating individual, business or governmental entity. 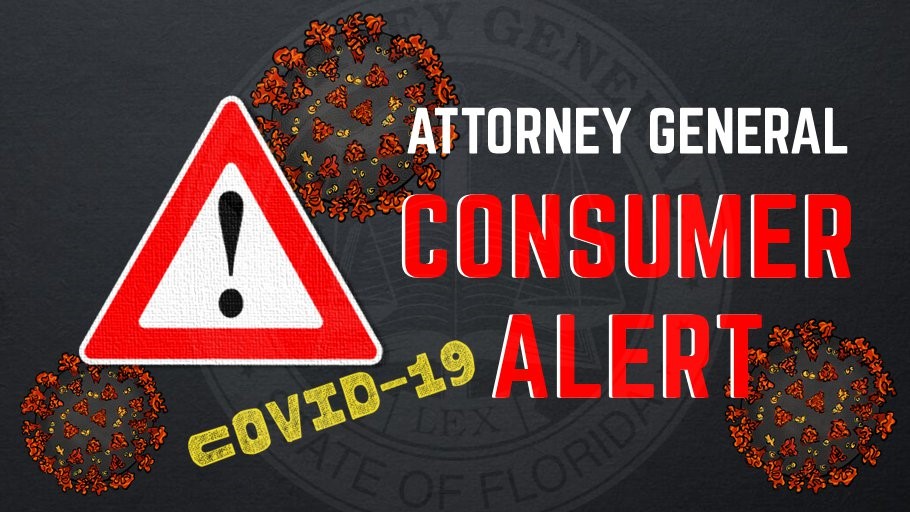 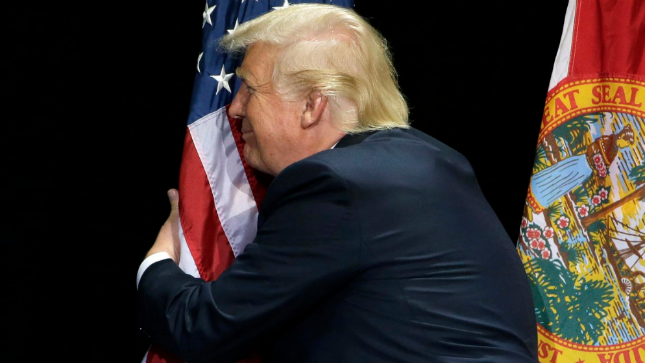 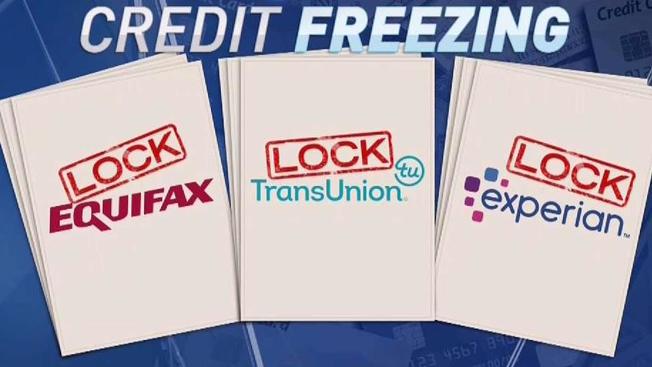 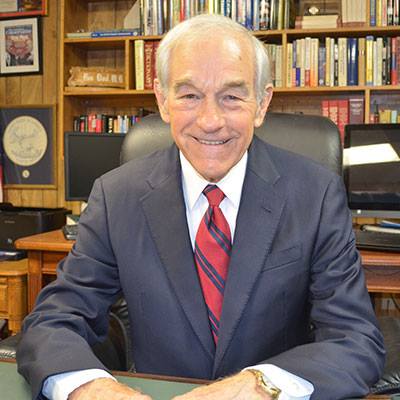 The Credit Report with Bill Lewis airs live, Monday through Friday from 7am-8am with an encore presentation Saturday’s at 3pm on AM 740 WSBR. Streaming audio is available at http://www.wsbrradio.com and on air participation is welcome at (888) 721-0074.

If you miss the early broadcast,The Credit Report with Bill Lewis is still available weeknights at 9pm and Sunday’s at 12 noon on AM 1470 WWNN by streaming audio at http://www.wwnnradio.com.

For daily updates on The Credit Report with Bill Lewis, you can join Bill’s 35,950 plus fans on Facebook at: http://www.facebook.com/thecreditreportwithbilllewis.