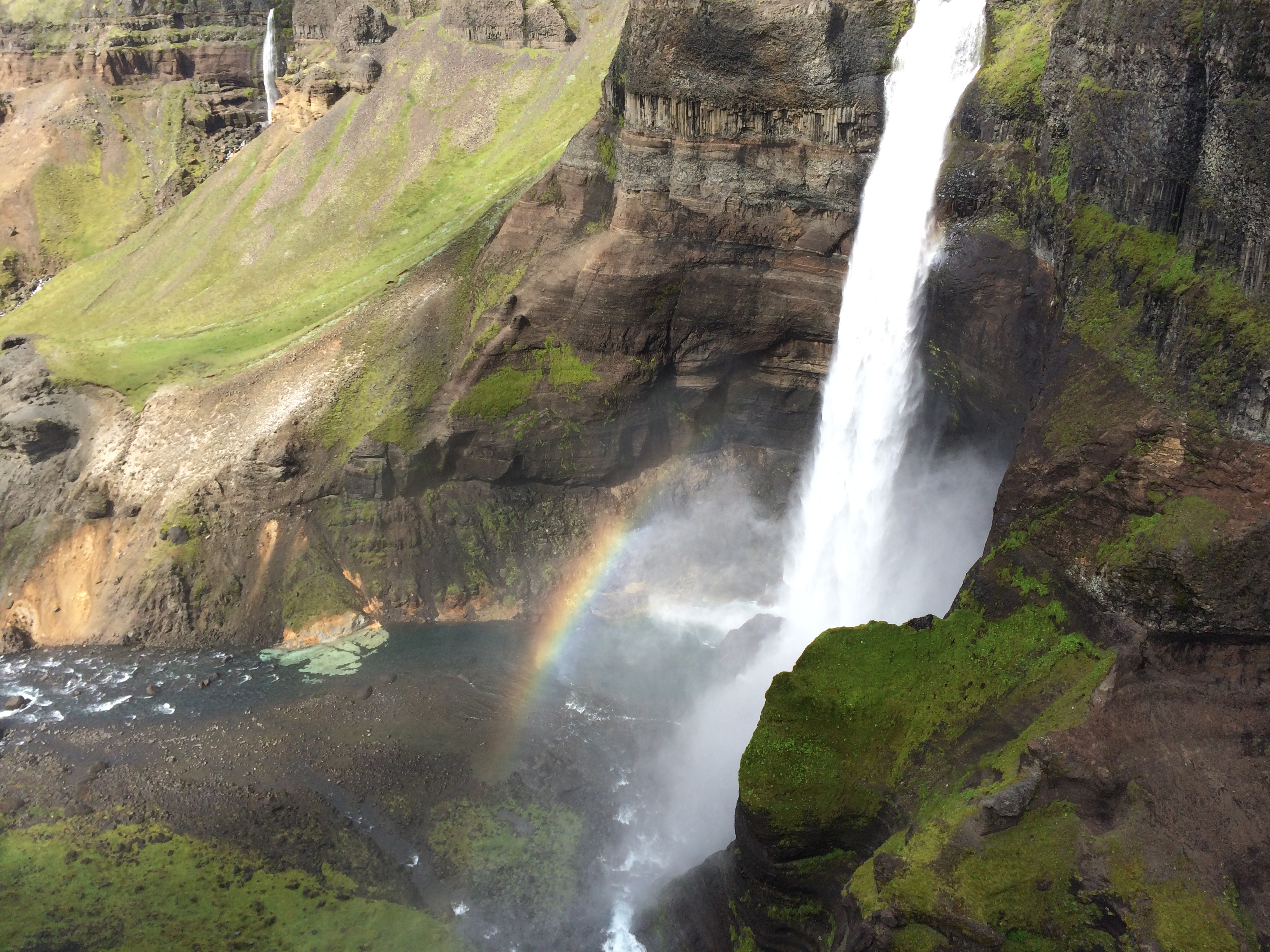 Get to Know Nikesh Parekh

I am an executive, entrepreneur and investor with significant experience in online real estate, marketplaces, SaaS software, community and blogging.  I am currently the CEO of Suplari which is applying AI in Procurement.  I was most recently with the Zillow Group and Trulia, where I was the VP of New Ventures at Trulia, in charge of Rentals, Mortgage and New Construction.  Previously, I was the CEO of ActiveRain and the Executive Vice President of Product at Market Leader, a subsidary of Trulia.  Market Leader is the leading provider of Saas based CRM, email marketing, and lead generation solutions to the residential real estate industry.

SEO Breakdown: How To Diagnose Lost Traffic To Your Blog Post

Hustle, Not Muscle: The Key to Lifelong Success

Outside of work, I cherish and love my family.   I am happily married and have two wonderful daughters aged 9 and 7 who keep us very very busy.   In my personal time, I love running, yoga, skiing, volleyball, and my stand-up paddleboard.

My daughters are in Spanish Immersion school, such that they don't learn any English until the third grade.  We enjoy travelling as a family and recently moved the family to Costa Rica for a month.  I was able to work from Costa Rica, while my kids brushed up on their Spanish.  It was a great life experience.

Real Estate Best Practices over 6 years ago
bookmark_border
The Rules for Grabbing Coffee This blogpost was originally published on Modelry.com.Having coffee is essential to a successful career.  Meeting someone for coffee or a meal is a great way to ...
Real Estate Industry over 6 years ago
bookmark_border
Are You Trapped by Your Marketing Partner? Geekwire published an insightful article on the challenges of tethering to any online marketplace, as booking decline for homeowners while Expedia makes changes ...
Real Estate General Information almost 7 years ago
bookmark_border
In Home Care for Seniors? Personally, I am looking at a couple of interesting technologies developed at the University of Washington that enable the monitoring of respiratory rate and he ...
ActiveRain Community about 7 years ago
bookmark_border
Should Everyone Join A Startup? This blogpost originally appeared on Modelry.Great Freakonomics episode on joining a rock band and being a successful rockstar. Very similar to tech start-ups i ...
Skills

Here is a link to Nikesh Parekh's LinkedIn profile if you want detail in terms of my background.

I have been a part of a lot of different businesses over the past 18 years.

I am currently the co-founder and CEO of Suplari, which is a Seattle based enterprise software company applying AI in Procurement.

Previously I was was the VP of New Ventures at Trulia, responsible for Rentals, Mortgage and New Construction.  I am one of only three revenue owners/general managers at Trulia, managing ~$40m in revenue.  Trulia was acquired by Zillow for $2.5Bn in 2015.

Prior to ActiveRain and Market Leader, I was CEO of a cleantech company called Bio Architecture Lab that had developed technology to convert seaweed into low cost sugars for biofuel and renewable chemical development.  We were fortunate to raise $35m in financing in a very challenging 2008 financial environment and build a 40 person company located in San Francisco and Chile.  In 2010, we hired a great CEO from Shell named Dan Trunfio to take the company to the next level.

For five years, I was an executive at one of the pioneers in online marketing for the real estate industry called HouseValues.  HouseValues was a 70 person company doing $10m in revenue before I joined.  When I left, we were 600 employees, 2 locations, and more than $100m in revenue.   I joined in 2002 and ran product, business development, consumer marketing, and corporate development over the next 5 years.  In 2005 and 2006, I started and was VP/GM of our mortgage division.

I have been able to work some interesting people in the venture capital and private equity industries:

CVC Capital Partners:  From 2000-2002, I served as a consultant as a consultant to CVC Capital Partners which is one of Europe's largest and best performing private equity funds.  In 2000, they were looking at technology and telecommunications investments.  We looked at mobile carriers, wireline carriers, directories, mobile towers and satellites.  Good experience.  Lots of travel.